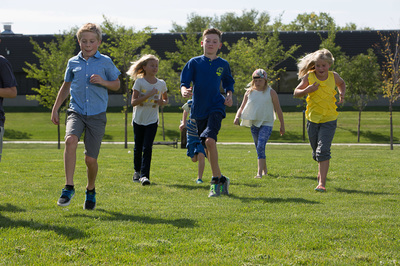 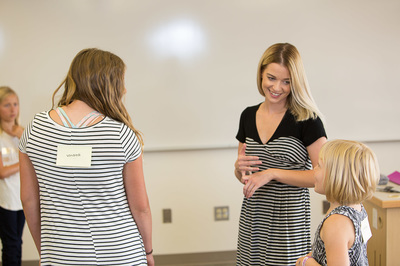 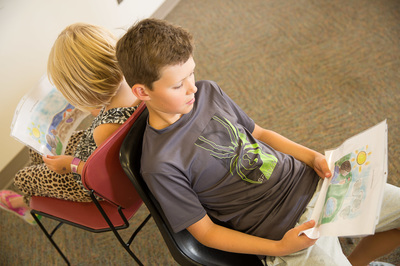 About Task-Based Language Teaching
Task-based language teaching (TBLT) is a pedagogical approach supported by second language acquisition (SLA) research.[1] SLA research demonstrates that practice does not lead to perfection and language acquisition is an organic process not directly correlated with instruction;[2] therefore, attempts to dictate language acquisition through explicit instruction on discrete linguistic elements may not have the desired results. Conversely, TBLT views language learning as being facilitated by engaging in meaningful communication in the target language. As a result, TBLT fosters learning opportunities through the completion of tasks, rather than using teaching points (e.g., grammatical forms) as the basis for instruction. The central concept in the approach, ‘task,’ has been defined in the literature in numerous ways;[3] however, core characteristics exist between definitions that act as the basis for how ‘task’ is defined in the module. These include:
The focus of planning and instruction when using a task-based approach is the task itself. As a result, all aspects of the pedagogical experience emerge from tasks, as tasks provide the ‘what’ and ‘how’ of the teaching-learning process. This differentiates TBLT from ‘task supported language teaching’, also known as PPP (presentation – practice – production), in which communication is viewed as the end in the instructional sequence to solidify previously taught linguistic features and in which the content (what) and process (how) of instruction would be determined separately.

One issue arising from the use of an approach that focuses on meaningful communication is the need to attend to accuracy and complexity in addition to fluency. In order to facilitate the development of linguistic fluency, accuracy, and complexity, scholars have postulated several approaches:
In this module an integrative approach has been adopted. As a result, all lessons have been designed using a pre-task/ task/ post-task sequence. The purpose of the pre-task is to activate background knowledge, motivate learners, and prepare them for completing the task. In essence, the pre-task has been used as a mechanism to ensure scaffolding has been embedded within the design of lessons. During the completion of the task, the instructor should not intervene unless absolutely necessary and only to support learners with logistical issues, not to dictate the language used, as this would create a focus on the language used rather than meaningful communication. Conversely, the instructor should monitor student progress and make note of difficulties experienced in completing the task, in particular in relation to language usage. This would then become the focus of the language analysis that would take place during the post-task. In this way, TBLT is student-centered in that explicit grammatical instruction is based on learners’ experiences/ needs rather than pre-determined by the teacher or course syllabus. As the module has been designed with young learners in mind, it is not anticipated that a significant amount of explicit grammar instruction will take place during the post-task stage of lessons. Nonetheless, the post-task is an excellent time to have students share their accomplishments and reflect upon the content of the lesson and the learning process. Although suggestions have been provided for what could be done in the post-task, it is up to the teacher to determine the exact composition of the post-task based on the learners in the particular context.

The literature includes a variety of tasks that can be used in the second language classroom.[7] For example, Jane Willis developed a list of tasks that she classified into six categories:
As the module has been developed for young learners being exposed to the French language for the first time, the tasks selected for inclusion are simpler in character. As a result, they are primarily drawn from the first three categories and involve an element of play to engage learners in the language learning process. It is assumed that learners will be exposed to increasingly more difficult tasks (in terms of the content and requirements to complete the tasks) as they acquire greater competence in the language and progress through future French modules.