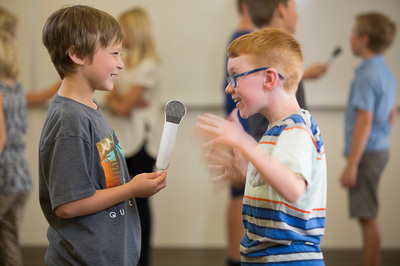 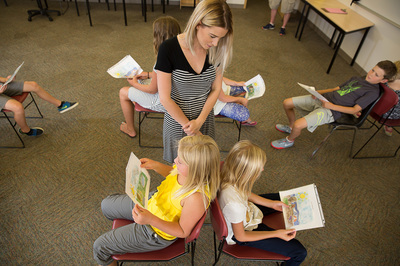 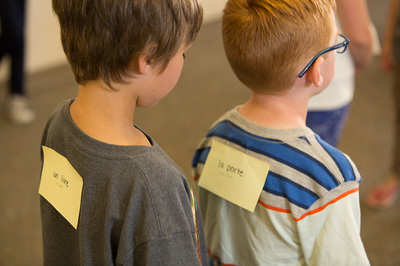 About Culture Instruction
Culture is a complex, abstract concept that is difficult to precisely define. Various scholars have attempted to capture the complexity of culture using various models and metaphors. For example, the 3P model of culture consists of three interwoven, interdependent aspects of culture – perspectives, products, and practices.[1] In contrast, the onion metaphor portrays culture as a concept consisting of various layers of complexity with assumptions at the core followed by norms and values, etc.[2] Similarly, the iceberg metaphor highlights the difference between tangible, objective elements of culture (big ‘C’ Culture) that are apparent above the surface and abstract, subjective elements of culture (little ‘c’ culture) that define how we think and behave but are not easily identified.[3] In this module, culture is understood as including tangible elements such as traditions, food, and geographical landmarks, but also more subtle elements including body language, notions of politeness, and worldviews.

Culture and language are viewed as complementary concepts that are interrelated - culture forms the foundation on which communication takes place, while language acts as the medium through which culture is established and shared. Language and culture are also understood as mutually effecting communication. As Smith, Paige and Steglitz noted: “Understanding what is said does not always help you understand what is meant.”[4] In other words, communication is fostered through an understanding of linguistic codes and context – a context that is provided by culture. As a result, culture is viewed as an essential component of instruction in the second language classroom.

While culture is a complex concept that influences interaction in various ways, it is often taken up in the second language classroom with a focus on objective elements of culture related to a specific cultural group (e.g., Quebecois culture). The problem with this approach is that it leads to superficial exploration of culture presented as a static, monolithic entity and ignores heterogeneity within cultures. In other words, it presents culture as facts to be learned, leading to a disposition of confidence in ‘knowing the other,’ rather than fostering a disposition of curiosity and openness to better understand cultural diversity in perspectives, products and practices. In order to foster a principled approach to culture instruction, the following pedagogical understandings and practices are encouraged:
Culture instruction has been incorporated into the module in two key ways. First, elements of culture have been explicitly included in the structure of a number of lessons.[5] For example, in lesson three learners are encouraged to reflect on polite language usage in French, thus prompting greater understanding about different cultural perspectives on the subject. Furthermore, in lesson 46 students use their knowledge of the French language to give directions to navigate Paris. As they arrive at various destinations, they will learn about various landmarks that constitute an important part of French history. Second, learners will be encouraged to explore their cultural knowledge, experiences and identity using the Personal Language Portfolio. In completing the portfolio, learners will be encouraged to reflect upon how culture influences them, helping them to better understand cultural diversity as they are exposed to French cultures throughout the course. The hope is that by incorporating an intercultural approach, which recognizes the interplay between multiple cultures in the second language classroom, learners will be encouraged to explore cultural fault lines,[6] thus fostering greater understanding about themselves and the world around them.

Although deep cultural exploration is recognized as an important part of second language learning, it has not been extensively promoted in the module. This has been consciously done for two reasons. First, as the module represents learners’ first exposure to the French language, it was deemed necessary to primarily focus on developing their vocabulary and foundational communication skills to assist with language learning in future years. Second, as the module is designed for young learners, deep cultural exploration was viewed as problematic because the learners lack the cognitive maturity to explore such an abstract concept in depth. Nonetheless, it is hoped that cultural exploration throughout the module will provide basic knowledge about culture, leading to more substantial exploration and sophisticated understandings about cultural themes in future French courses. It is also hoped that teachers will apply the aforementioned principles to encourage intercultural exploration when they see fit within their particular context as teachable moments arise.